Result Soars Along with Temperature at AIDS Walk Los Angeles

Result Soars Along with Temperature at AIDS Walk Los Angeles 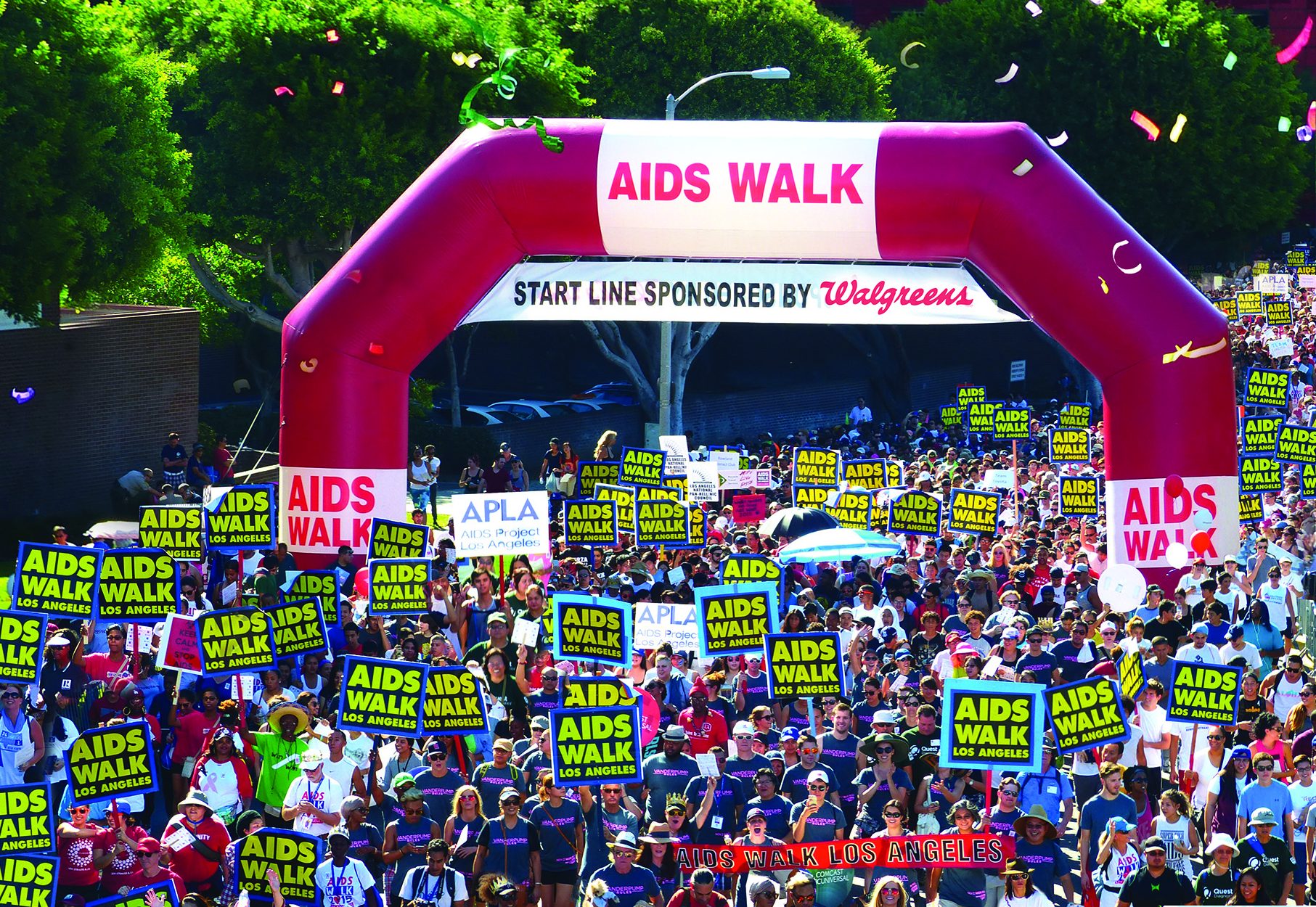 Thousands of Angelenos braved record high temperatures at the 2015 AIDS Walk Los Angeles. Participants turned up the fundraising heat as well, proving themselves to be anything but fair-weather friends in the fight against AIDS.

The hallmark glitz and glamour of the entertainment capital of the world was on full display. Celebrities in attendance included Lea DeLaria from Orange is the New Black, Drew Carey of The Price is Right, and AIDS activist and actor Danny Pintauro. The Opening Ceremony also welcomed Los Angeles Mayor Eric Garcetti for the third year in a row. The proceedings featured more performers than ever across multiple genres, from the hip hop-inspired aerobics of Groov3 to the Andrews Sisters-influenced harmonies of the Beverly Belles.

“Community Unity” was a major campaign theme for 2015, fitting for an event that brings together such a diverse group of caring people from throughout the Southland. The theme also reflected the evolution of lead beneficiary AIDS Project Los Angeles, which is now expanding its reach into more locations and offering a greater scope of services than ever before. These developments are made possible in part by AIDS Walk fundraising, which totaled more than $2.4 million last year.

MZA is also pleased to continue ensuring that AIDS Walk Los Angeles grows and evolves alongside APLA. Just as in New York, the partnership has been extended to include events through 2018.